SMOKE ALARMS THAT ARE PROPERLY INSTALLED AND MAINTAINED PLAY A VITAL ROLE IN REDUCING FIRE DEATHS AND INJURIES. 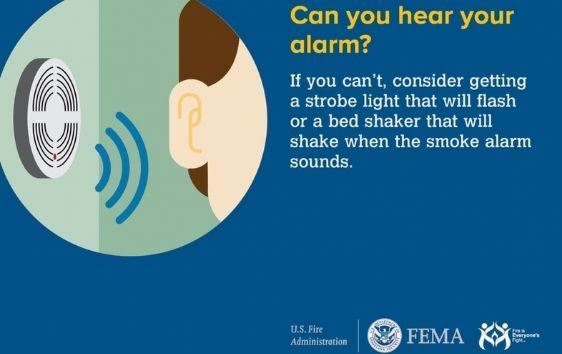 for more information and safety tips. 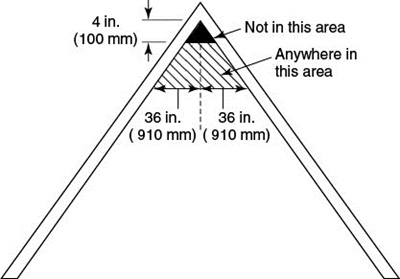 Interconnected Smoke Alarms Increase Safety
In a Consumer Product Safety Commission (CPSC) survey of households with any fires, including fires in which the fire department was not called, interconnected smoke alarms were more likely to operate and alert occupants to a fire. People may know about a fire without hearing a smoke alarm:

For additional information, please contact the Fire Prevention and Life Safety Division at 561-227-6440.