Palm Beach Fire Rescue has three fire rescue stations placed strategically along the island of Palm Beach to enable a quick response to all emergencies. Each station has an assigned response zone; however, all stations are capable of responding anywhere on the island to ensure comprehensive coverage to all areas. 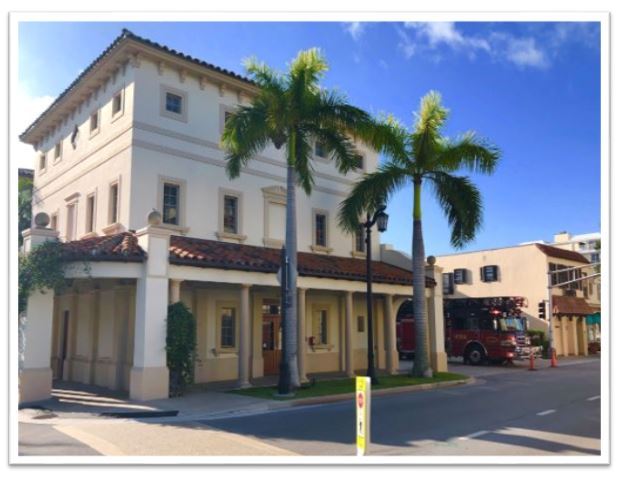 Station 1 is home to the town’s Emergency Operations Center, E.O.C. During town wide emergency events, such as hurricanes, the E.O.C. becomes home to town officials and key department heads who run the town from this location using the unified command structure to protect the town and to return it to pre-disaster conditions as soon as possible. Fire Prevention is also located at central fire station on the third floor. Station 1 units include Ladder 97, Rescue 97, and Battalion 97. Emergency response staffing at Station 1 is 6 personnel including one Battalion Chief. A backup Battalion Chief Truck and Technical Rescue Truck 97 (TRT 97) are additional units located at Station 1. TRT 97 is outfitted with specialized equipment, not carried on the other apparatuses. TRT 97 is not independently staffed but can be used for more technical calls such as high angle rescues and confined space calls. 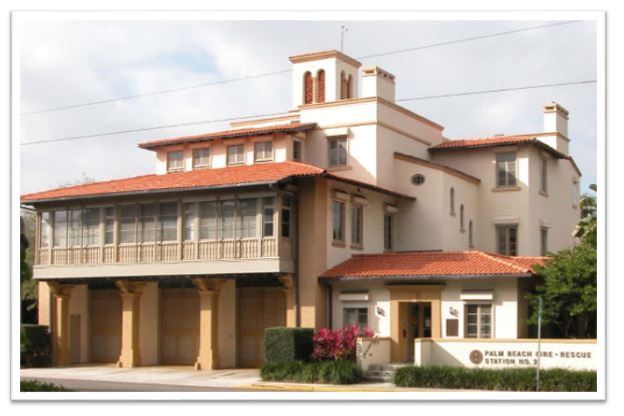 Station 2 is fire rescue headquarters and houses a majority of the administrative staff. Units responding from Station 2 include Engine 98 and Rescue 98. A backup rescue and a Public Education SUV are also located at here. Station 2 is staffed with 5 personnel. 2 crewmembers on the engine and 2 on the ambulance. The fifth member of the station “jumps” between both units depending on the nature of the call. 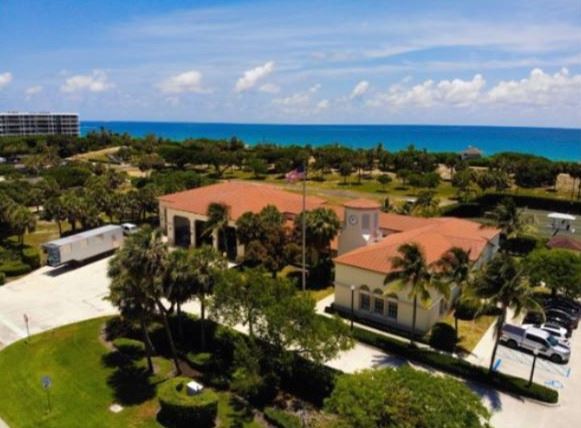 Station 3 has a complete town meeting room. Units responding from Station 3 include Truck 99 and Rescue 99. One backup engine, one backup ambulance, and a storm response vehicle are also housed at Station 3. The storm response vehicle is military surplus Humvee. The Humvee has been retrofitted with the ability to transport medical patients in the event of flooding, when other units are unable to respond. Station 3 is staffed with 5 emergency personnel. 2 crewmembers on the engine and 2 on the ambulance. The fifth member of the station “jumps” between both units depending on the nature of the call.